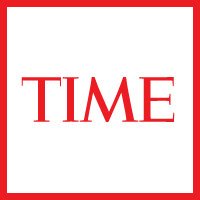 Gilbert was 61 years old in 2008 when she slipped and fell one evening in her backyard in Fairfield, Conn.

She was taken to the emergency room at Bridgeport Hospital, where she was treated for some cuts and a broken nose. She left a few hours later with a bill for $9,418, which included $6,538 for CT scans and $239 for a routine blood test. The charges, I found, were based on something called the hospital chargemaster–a list of hugely inflated prices that no one could explain or defend.

Medicare–which by law pays hospitals and other providers their actual costs, including overhead–would have paid Bridgeport Hospital just $825 for those CT scans and $13.94 for that blood test.

No Comments to "Time Magazine – Bungling The Easy Stuff"